“A view of Mount Teide, a @unesco World Heritage site and... 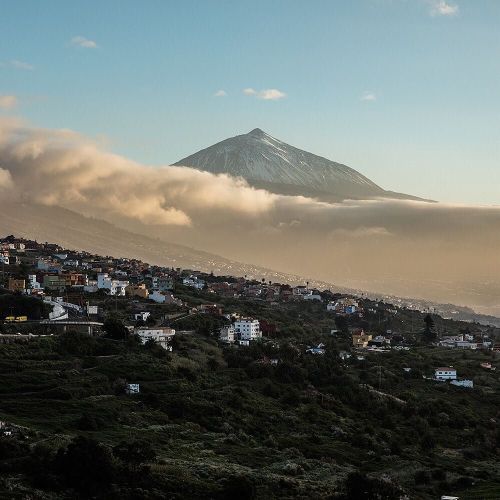 "A view of Mount Teide, a @unesco World Heritage site and a designated Starlight Reserve in the Canary Islands. @nytimes staff photographer @cenicola0 traveled to the volcanic archipelago off the northwestern coast of Africa for a @nytimestravel story about #astrotourism. "Once the sun sets on the Canary Islands, a misty net of extraterrestrial white light blankets the sky from horizon to horizon," writes the reporter Nina Burleigh. Black nights and clear skies have beckoned astronomers to install some of the world's most powerful telescopes on volcanic peaks in this archipelago. Only a small percentage of tourists make the 2-hour nauseating and twisting ascent to the telescopes — giant, bulbous white towers, perched at the windy top of Mount Teide. But island officials and the Spanish government are trying to cement the islands' reputation as a key destination for both amateur and professional #astronomers." By nytimes on Instagram.