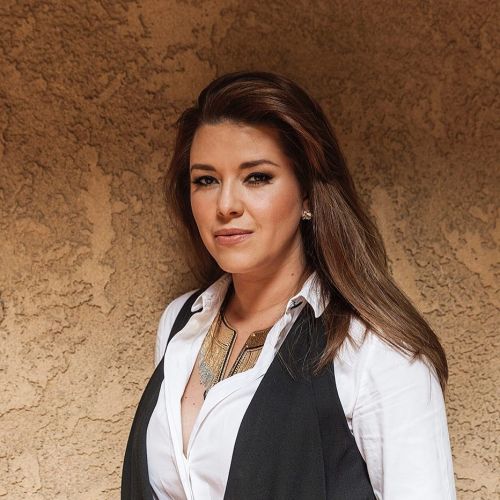 "After Alicia Machado won the 1996 Miss Universe title, something very human happened: She gained weight. @realdonaldtrump didn't keep his critique of her body quiet. Instead, he publicly shamed her, she said. The Republican presidential candidate — who purchased the #MissUniverse Organization that year — said he had pushed Alicia to lose weight. "To that, I will plead guilty," he said, expressing no regret for his tactics. For Alicia, who was photographed by @emilyberl, the humiliation was unbearable. "After that episode, I was sick, anorexia and bulimia for 5 years," she said. Over the past 4 decades, #DonaldTrump has repeatedly unnerved women in private. @nytimes conducted dozens of interviews with women who worked with or for him, women who dated him or interacted with him socially; and women and men who have closely observed his conduct since his adolescence. Visit the link in our profile to read their stories." By nytimes on Instagram.