“For decades, tour guides led visitors through a modest... 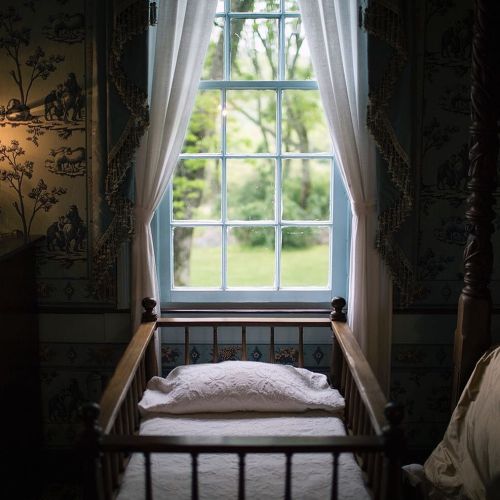 "For decades, tour guides led visitors through a modest 2-room cottage on the outskirts of Charlottesville, Virginia — supposedly the former home of James Monroe, the 5th president of the United States. But Monroe's house may not have been so humble after all. Recent explorations on the estate turned up a foundation for a much larger structure. The humble cottage was just a guesthouse, and Monroe's actual home, a mansion, probably burned down after he sold the property. The revelations alter the narrative of the man who held more elected offices than any other U.S. president. Meanwhile, how historians became convinced that a 2-room cottage could have been a president's home is a complicated question. @chetstrange photographed a bedroom in the cottage at Highland." By nytimes on Instagram.