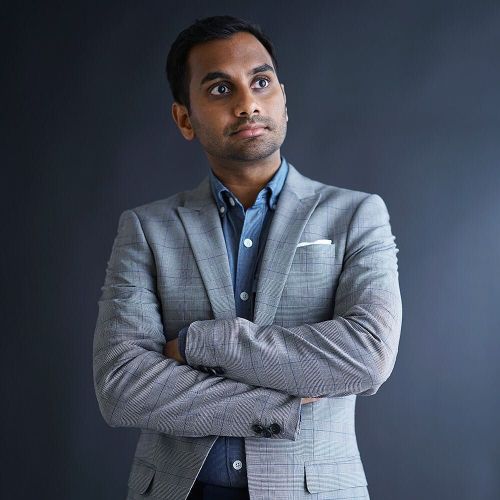 ""I've been watching characters with middle-age white-guy problems since I was a small Indian boy," @azizansari wrote in an email to @nytimes. The actor is just one of a number of Asian-American actors who have emerged as fierce advocates for their own visibility — and as frank critics of their industry. "Everyone seems to be becoming slowly aware of how overwhelmingly white everything is," @azizansari said. "It's almost like the whole system is slowly being shamed into diversity, but it's moving at a snail's pace." He added: "Just look at the movie posters you see. It's all white people." The staff photographer @heislerphoto took this portrait of the actor and creator of @netflix's "Master of None" while on #nytassignment. Visit the link in our profile read more about Asian-American representation in Hollywood." By nytimes on Instagram.