“@mikebloomberg is one of the top philanthropists in... 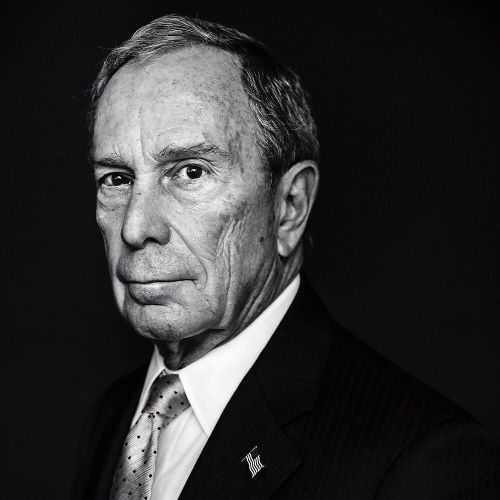 "@mikebloomberg is one of the top philanthropists in America. Last year, the media mogul and former New York mayor gave $510 million to more than 1,000 organizations. Over his lifetime, he has given $4.3 billion. For @mikebloomberg, philanthropy seems to be more straightforward than governing, a role in which his style was criticized by some. The way the 74-year-old thinks about giving is instructive, especially to smaller donors who want to make a bigger difference. To put it simply, he collaborates. For example, his foundation @bloombergdotorg gave $125 million to the @gatesfoundation's project to eradicate polio. "If we've got a problem, let's do something," he told @nytimes. "I want to find one small thing." @chadbatka took this #portrait of @mikebloomberg at the @bloombergdotorg offices for a business column." By nytimes on Instagram.