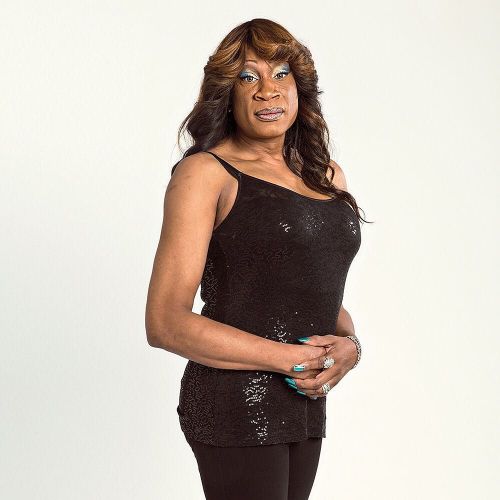 "More than 55,000 people are arrested every year in the U.S. for prostitution. But should it even be a crime? As sex workers fight to change how they are perceived and policed, a growing movement is making the decriminalization of sex work a feminist issue. Their argument hinges on the belief that the criminal law should not be used as an instrument of punishment or shame, because sex work isn't inherently immoral or demeaning. Ceyenne — an activist and former dominatrix, pictured here in a portrait taken by the photographer @hollyandres — offered her thoughts to @nytmag: "If you don't want prostitution, or you don't want trans people to solicit, hire them. Simple." Visit the link in our profile to see more portraits and read the full @nytmag article." By nytimes on Instagram.