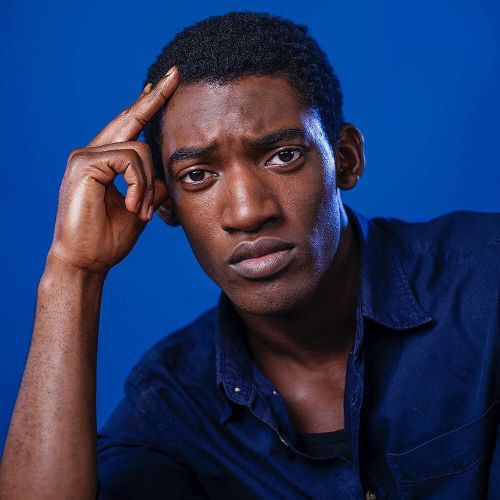 "The 1977 mini-series "Roots" marked one of the first times a mass viewing audience was asked to contemplate the legacy of slavery from an African-American perspective. The show's finale was watched by an estimated 100 million people. Now, a @History Channel remake aims to deliver a visceral punch of the past to a new audience. With a crew of influencers — @willpowerpacker is a producer and @questlove oversaw the music — the hope is to recontextualize "Roots" for an era consumed anew by questions of race, inequality and heritage. "'Intense' is an understatement," said Malachi Kirby, a 26-year-old English newcomer who stars as the central character, in reference to the shoot. "There were some very beautiful moments, and moments of joy and elation, but there were also moments, and I think it was necessary, of torment and pain." @brinsonbanks photographed Malachi Kirby and other stars of "Roots" while on #nytassignment. "Roots" will air over 4 nights starting on Memorial Day." By nytimes on Instagram.