“The photographer @alex_cretey_systermans captured a leafy... 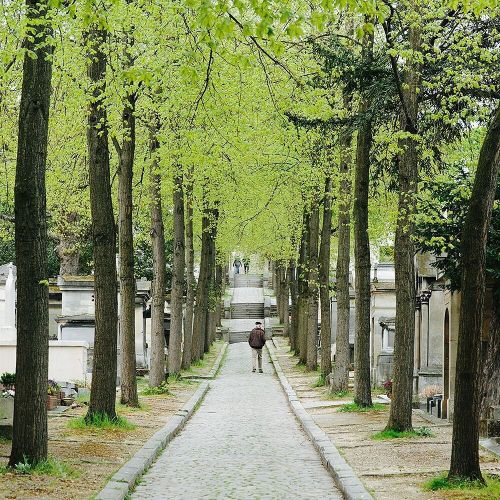 "The photographer @alex_cretey_systermans captured a leafy pathway in Père-Lachaise cemetery, the final resting place of Jim Morrison, Oscar Wilde, Chopin and other expats who rhapsodized about Paris, as well as Molière, Edith Piaf and a multitude of French legends. This week, @nytimestravel asked writers in Europe to reveal the hidden delights of their European homes. Seth Sherwood wandered the 11th Arrondissement of Paris, his adopted city, which he says felt like the most shattered place in Europe half a year ago. "It is spring now in Paris," he writes. "The City of Light is not plunged into darkness; the Seine is not a stream of tears. The neighborhood is in bloom."" By nytimes on Instagram.