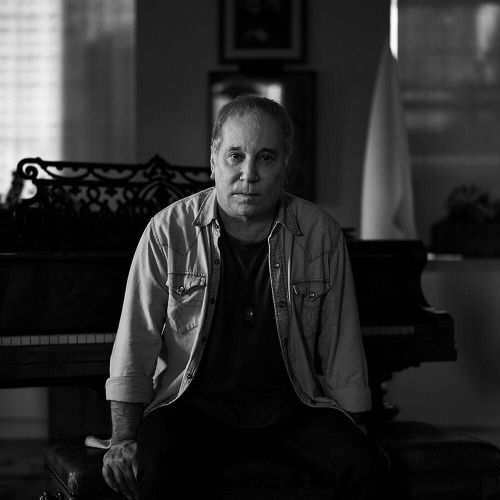 ""To make a pop record, if you don't make it really interesting, nobody's going to listen to it," said Paul Simon. At 74, he would know. Over the years, he has sold millions of records, first with Simon and Garfunkel in the 1960s and later in a globe-hopping solo career. His new album, "Stranger to Stranger," is the latest ambitious, tuneful installment in a career that has had far more to do with curiosity than crowd-pleasing. Its songs crack jokes and ponder questions about love, death, spirituality, baseball, economic inequality, brain chemistry and music itself. Although #PaulSimon could be comfortably retired, he's already on tour, mostly playing theaters (although his New York date is on June 30 at Forest Hills Tennis Stadium in Queens, where he grew up). "Stranger to Stranger," his 12th solo studio album, is due for release June 3. @heislerphoto took this #portrait at Paul Simon's Manhattan office." By nytimes on Instagram.